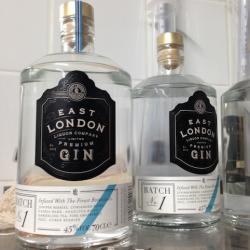 Over Christmas, I went for a 5 mile pub crawl. That’s a total of two pubs out in the country. Imagine that in London. 5 miles will see from you from West to East and if you drank in every pub along the way, you’d most likely be dead.

Still, most Londoners would probably estimate London at being twice that size or bigger still. They treat it like the globe – not to be crossed lightly, unless you’re on a gap year. Ealing is California; Stafford is Vladivostok; and I’ll stick with trendy Europe slap-bang in the middle, thanks.

What’s the point in living in this city and not exploring it? I’m not advocating a route march across the capital (although that would be pretty fun), but perhaps one or two diversions from your usual tube line or bus route wouldn’t go amiss. 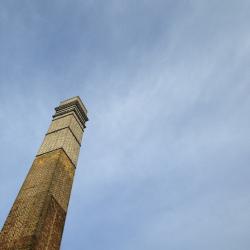 Take the East London Liquor Company. What a place to visit! A two still distillery, encased in glass as the centrepiece of an incredibly cool bar.

Yes it’s East, yes it’s next to a canal, yes its industrial chic, the barman has a beard and the head distiller wears trendy spectacles. Blah blah blah, insert hipster joke here. Still, for all hipsters and non-hipsters alike, it’s worth the ‘journey’ east. 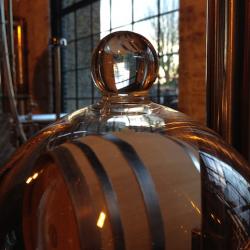 It’s an impressive feat to be brewing up (distilling up?) your own gin. A far easier way would be to sink what cash you have in bottle design, branding and marketing, paying someone with an existing distillery to make it for you.

It’s craft they’re after here though – and craft requires control. Craft is also something I’m not going to dwell on. I don’t know enough about distilling gin to tell anyone whether it’s been done properly, well or in any way different from any other.

Instead, I’ll have to just take their word for it and go on taste. 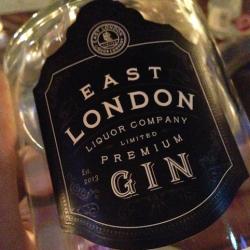 East London Liquor Company have three gins: a London Dry Gin, Premium Batch 1 and Premium Batch 2. None are your typical paint-stripper-if-not-watered-down-blow-your-brain-cells-out-after-a-hard-days-night sort of gin. The London Dry is a smooth drink, with a sweet citrus taste, rather than a full bitter hit. While the slightly more expensive Batch 1 leans towards that sharpness you expect in a gin, delivering far more punch than the London Dry.

Finally, the Batch 2. A hugely complex drink, with citrus and floral notes singing through in a way that leaves you rolling your eyes, trying and failing to compute every taste and flavour. A treat for the senses. 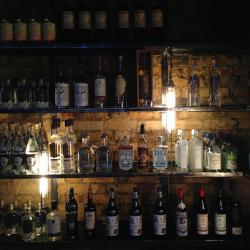 If three gins (and one vodka) isn’t not enough to justify a visit, coupled with a brief tour of the impressive looking stills (perhaps), then nothing will be.

Well, nothing that is, with the exception of the bottle shop. This tiny cupboard of a room is (clichÃƒÂ© alert) an Aladdin’s Cave of alcohol. Bottles upon bottles upon bottles from brands upon brands that I have never seen before (a couple I had, but let’s keep the up the mystery and pretence – it’s more impressive). 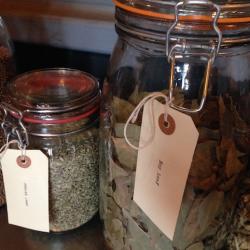 This is the magic of companies like East London Liquor Company. Rather than fret about their small slice of a small pie, they want to introduce people to other slices and make the pie bigger for all. Sorry, my mind has been on pie a lot this week, but it’s true and far more beneficial / interesting / exciting (delight as appropriate) for a punter than the usual’brand blast’ you often get from the big boys in the industry. 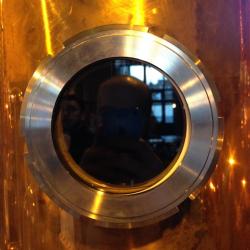 A sip or two of gin, a sip or two of beer, a sip or two of something completely different. All consumed with a few feet of a working still. Did I mention that this place is worth the journey out East? Well, it is; but if you can’t stray that ‘far’ from Central London, keep an eye out for any drink from East London Liquor Company behind the bar.

p.s. This trip was organised by Virgin Experiences as part of their Valentine’s Day Gifts package – but I didn’t get flowers or any chocolate.

– Head to Scotland with Glenfiddich whisky

– See the delights Spain has to offer