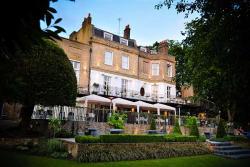 As part of the celebrations and to hail the arrival of new Head Chef, Mark Jarvis, the critically acclaimed’restaurant with rooms’ is offering diners a three-course daily Market Lunch Menu for just £15 per head. Situated in the heart of Richmond, The Bingham offers panoramic views across the water from its garden and terrace and is an destination for all to escape from the hustle of city life. 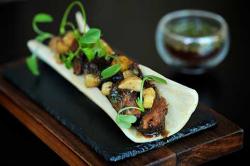 His classic French grounding is ‘strengthened by a passion for light, seasonal recipes, forming a natural progression towards consistently subtle yet beautifully crafted menus’.