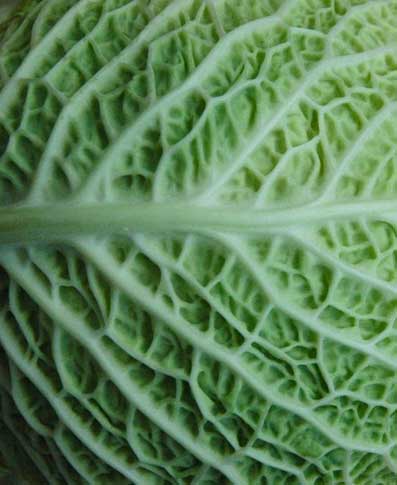 Although it’s easier nowadays to take a group of non-vegetarians to a veggy restaurant it can still be a daunting task – there can be an undertone of “self righteous, do-gooding, fun-hating puritans” from some carnivores so you need somewhere to show them that all (or most) of the obvious labels don’t necessarily hold true.

Carnevale, the self-styled “Mediterranean Restaurant and Deli” on Whitecross Street near the Barbican would be a good choice, as long as your group isn’t huge; there’s only seating in all for around 28 (including 3 tables in the tiny “courtyard” at the back – which looks open air but is in fact undercover.) The ceilings are low too so it can feel a little cramped, or cosy depending on your point of view.

The menu, which we were advised changes quarterly, is shortish with a choice of 5 starters and 6 mains. When we visited the soup of the day was not available, but of what was the young artichokes stuffed with walnuts, lemon and herbs was delicious, a good balance of herby, lemony flavours. Those who chose the ricotta and squash ravioli with Puy lentils felt it may have benefited from a little longer cooking, and that the accompanying leaves should really have been dressed (although those with the artichokes were).

Falafel with aubergine and pepper Harissa casserole to follow could perhaps have been spicier but was tasty and huge and rounded off with the addition of a lemon-tahini sauce. The two home-made sausages sat atop their heap of Colcannon mash with cabbage raised a few smiles among the more puerile among us however despite looking as though conceived for a Dennis Potter school- flashback were inoffensive if not striking. Certainly they could have done with a little more of the redwine gravy with which they came.

Other mains were wild mushroom risotto and Provencal vegetable casserole with roasted fennel, lemon, basil and potato cakes. Portions are generally pretty generous at Carnevale, so there were only a few of us who felt able to check over the dessert menu. Apple and Pear crumble with elderflower custard was very sweet, but the taste of the individual chunks of apple/pear did still come through the overall sugar-hit. Bread and Butter pudding fused with white chocolate was a great deal lighter than it may sound, fluffy and vanilla-y (vanilla-ish?vanilla-esque?) although I don’t recall the listed apricot compote it should have come with. That may have been due though to the excellent organic tempranillo Rioja.
The bill was a touch over £210 for 4 starters, 7 mains, 3 puds with coffees all round and the wine (two bottles in fact), including a service charge added already – this isn’t something they regularly do for smaller parties though, so be generous.

As a fairly regular visitor to Carnevale I’m not sure they haven’t let their standards slip a little over time – details like the undressed leaves etc.mentioned above are perhaps a sign of this, also in past years the menu was more influenced by the seasons (where was the excellent Jerusalem artichoke brioche-crust pie, a firm favourite from previous autumn/winter menus?). However as one of my fellow diners said this was being hyper-critical, and, at least in my case, Carnevale will be a regular feature on my eating calendar, not just for Lent.