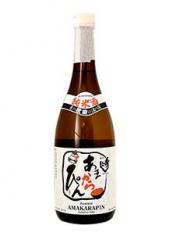 If you’ve only drunk sake with sushi and sashimi, you’re missing a trick. With a huge variety of sake styles and flavours available, sake can be paired up with many different kinds of food, both Japanese and international. However, although sake is generally drunk with food in Japan, people don’t often discuss these pairings. Why?

The concept of sake and food matching is not as mainstream as wine and food matching. Whilst winemakers enthuse about which dishes match to their wines, sake brewers tend to describe how their sake boosts the flavour of foods rather than describing its starring role. This doesn’t mean to say sake doesn’t work as well as wine, it’s just explained in different terms with a touch Japanese humbleness. 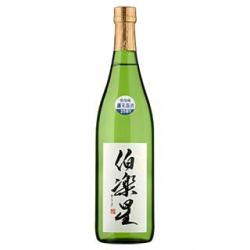 Sake and food matching is understood, but often not explained, defined and dissected to the extent wine and food matching is. There’s a saying in Japan which roughly translates as Ã¢â‚¬Å“Sake never fights with foodÃ¢â‚¬Â, meaning sake matches well with food and doesn’t create the kind of mismatches wine sometimes does when paired badly (try a tannic red with smoked salmon to experience the unpleasant metallic taste it creates if you’re not sure what I mean). You don’t get these clashes of flavour with sake.

Some sakes will seem to simply wash down your food and cleanse your palate, others pair beautifully to food in the same way wine can, while some will quite literally boost the flavour of the food.

You can apply many of the same rules used in matching wine to food with sake, such as pairing similar intensities of flavour, sweet with sweet, acid with fat and contrasting sweetness with saltiness. However, sake does have an advantage over wine when it comes to food pairing, which explains why the Japanese focus so much on describing its flavour boosting qualities. Sake contains a lot more amino acids than most alcoholic drinks, and these are what create Ã¢â‚¬Å“umamiÃ¢â‚¬Â.

Ã¢â‚¬Å“UmamiÃ¢â‚¬Â is a Japanese concept which has more recently been recognised in the Western culinary world as the’fifth flavour’ after sweetness, acidity, saltiness and bitterness. 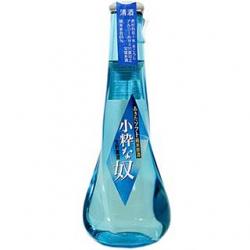 To understand what umami tastes like, think about what umami-rich foods have in common. Soy sauce, Marmite, Parmesan, Cheddar cheese, stock, cured meats, sundried tomatoes and mushrooms are amongst  the many foods with a distinctively Ã¢â‚¬Å“umamiÃ¢â‚¬Â depth of flavour. We’ve all observed how adding a little umami; parmesan to your spaghetti Bolognese, sun-dried tomatoes to your pizza, chutney to your cheese or stock to your soup, really boosts the flavour. Umami-rich sake acts in exactly the same way, pulling out the flavours in the food.

Sake breweries in coastal areas have historically made lighter styles of sake matching well with fresh, often delicately flavoured seafood. Sake brewed inland tends to be more full flavoured, to stand up to the stronger flavours of river fish and meats traditionally found in these areas. Just because these matches are not explained in great detail, doesn’t mean people don’t know which sakes work with which foods.

These days, improvements in refrigeration and transport have enabled regional styles of sake and food to be drunk outside of their local areas, with different foods. With globalisation, international foods have been introduced to Japan and sake to the world, opening up a greater arena for experimentation with food and sake pairing. Sake fans across the world are increasingly pairing sake with non-Japanese foods reporting good pairings with cheese, burgers, pizza, Indian, Spanish and Mexican food amongst others, although good pairings obviously depend on the style of the sake.

Here are some of the best sake and food matches I’ve come across along the way: 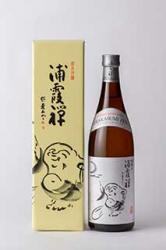 Urakasumi Zen Junmai Ginjo (Saura Brewery, Miyagi) £52, Japan Centre Matches beautifully with local sashimi and sushi. Not surprising when you visit the brewery, it’s near the coast in a small town famed for its fishing and sushi restaurants! It also pairs beautifully with fresh oysters.

Niizawa Junmai Ginjo (Niizawa Sake Brewing Company, Miyagi) £19.99£ 25.14 also comes from a brewery on the coast. It has a clean, dry finish which pairs well with the oiliness of light batters, or lightly fried fish. It also works brilliantly with oysters, and other seafood. 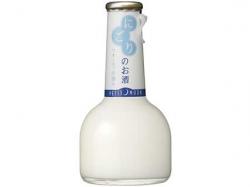 Gekkeikan Taru Sake (Gekkeikan Brewery, Kyoto) Available at Shoryu Ramen restaurants is a sake which has been matured in cedar barrels, as a result it has strong cedar notes which stand up beautifully to rich meaty flavours like tonkotsu (pork-broth) ramen noodles and winter meat casseroles.

Ã¢â‚¬ËœMountain Stream’ Junmai Nama Bodaimoto (Tsuji Honten, Okayama) £18 500ml  is a one of the most food friendly sakes I have come across. It has many of layers of flavour: fruity melon and lychee notes, as well as a lively freshness (due to being unpasteurised) and slightly earthy notes which work brilliantly with blue and mature cheeses. Although cheese and sake may seem like an odd combination, cheese makes for one of the best matches with sake and is well worth trying. 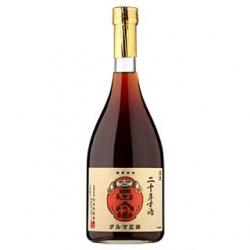 Gekkeikan Petit Moon Nigori (Gekkeikan Brewery, Kyoto) £4.35 135ml his a’nigori’ sake which contains a light rice sediment giving a cloudy appearance and slightly creamy texture. Along with its sweetness, the texture pairs beautifully with lemon tart. Despite seeming fairly non-descript on its own, this is a good example of a sake which really comes into its own when paired with food, boosting the flavours.