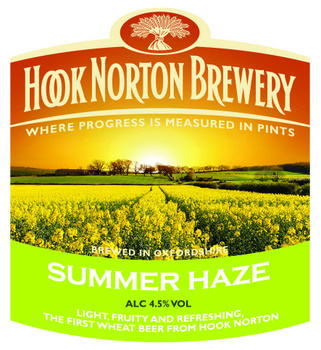 Every season comes with its own favourite dishes. Stews and hearty soups seem to taste best in fall and winter, while the summer season often brings cravings for fruit and vegetable salads. With sensitivity to how seasonal changes create subtle differences in what drinkers want in a beer, Hooky is offering eleven beer varieties to make changes in weather something to look forward to.

Beer varieties range in alcohol content from 4 to 5 percent ABV.