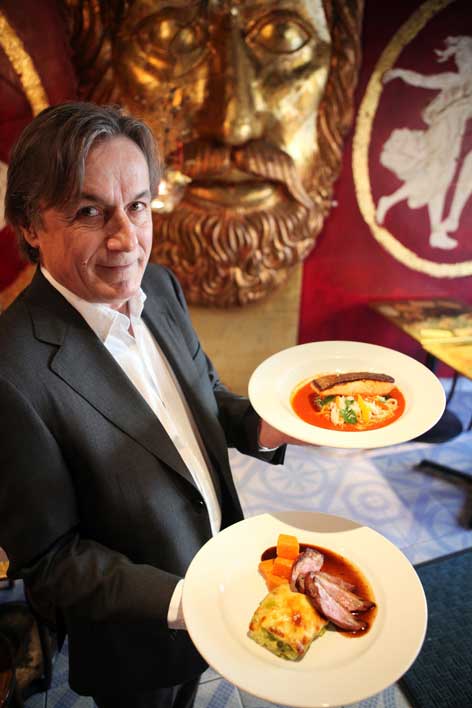 Seems they arent all grasping greed heads in the City. Little Bay has declared its ‘Pay what you think it’s worth’ promotion a roaring success

Little Bay famously invited customers to pay what they thought their food and service was worth in February and the restaurant was fully booked for the whole month within five days of the promotion being announced, and could have been filled three times over based on enquiries; just under 10,000 customers came through the doors in February. Each customer paid on average £17.25 – nearly 30% higher than the average food spend of £13.50 at the Little Bay Farringdon restaurant.

Peter Ilic, owner, Little Bay, said: “I’ll admit I was nervous about letting people pay whatever they like, especially in these tough economic times. But it has restored my faith in people’s honesty. The average spend per head was higher than normal and we’ve had great feedback from a lot of new customers.’

‘The most someone left was a hefty £40 per head, about £25 over our normal spend. Our lowest amount was a penny per person plus a £5 tip from two students who said they wanted to prove that the promotion was genuine.’

‘Most surprising has been which new customers we’ve attracted. I’d say over half were City workers, both at lunchtime and after work with all the trouble in the markets at the moment, I guess even the big spenders are looking for a good value meal out right now.’

‘Now we’re in March, we’re putting our prices back on the menus, we’ve already taken a lot of bookings for this month and I can categorically say the promotion has been a success, putting Little Bay’s fresh, good value meals on the map for a lot of new customers.’